The museum is housed in the birth home of the most eminent Pazardzhik citizen from the period of Bulgarian National Revival namely Konstantin Velichkov (1855-1907).
The building has been put up in 1850 and is now declared architectural, artistic and historical monument of culture of national importance.
The house interior is reconstruction of the typical for the period style. The visitors can see the room where Velichkov has been born as well as his study with its richly ornate walls. The room where his eldest sister Teofana sewed the flag of the revolutionary committee of Pazardzhik in 1876 is also preserved. There is also kept an icon depicting the town of Jerusalem from 1856 that has been family heritage.
Numerous original materials as well as rich collection of pictures and documents show the enormous contribution that Velichkov had on the public life. He is known as eminent public figure, active participant in the national liberation fights, skilful politician and statesman from the period after the liberation of Bulgaria, writer, translator and artist. The only preserved personal belonging of Velichkov is also displayed – a 5th grade order of St Alexander (officer cross) that has been awarded to him for exceptional contribution to Bulgarian history and culture. The exhibition also displays some documents from the committee established to organize the building of Velichkov’s monument in Pazardzhik and the issuing of his literary works. 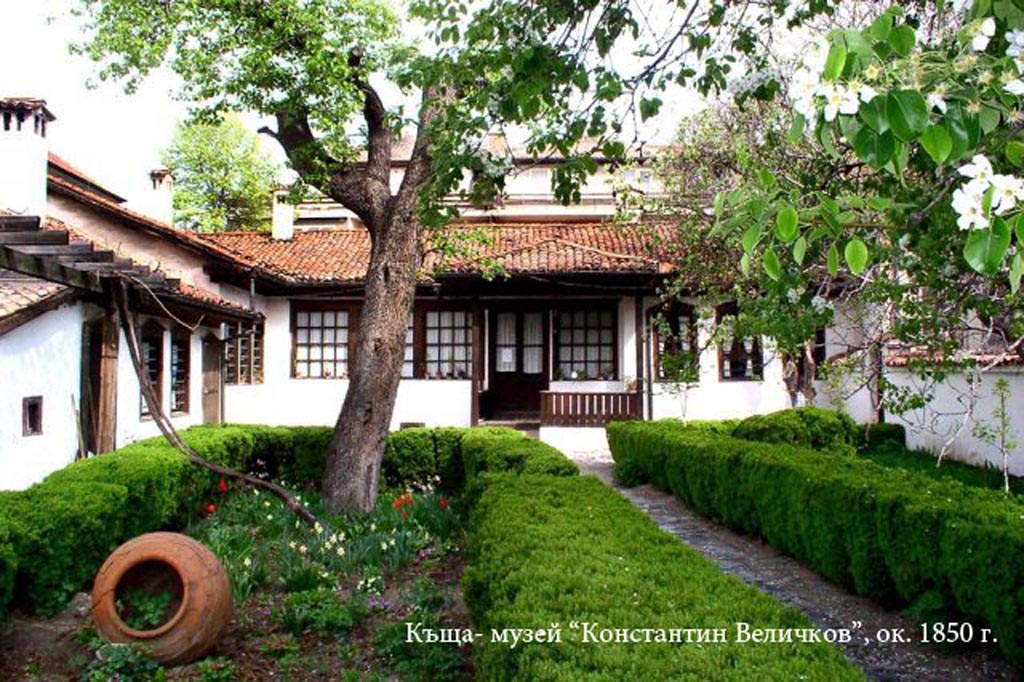 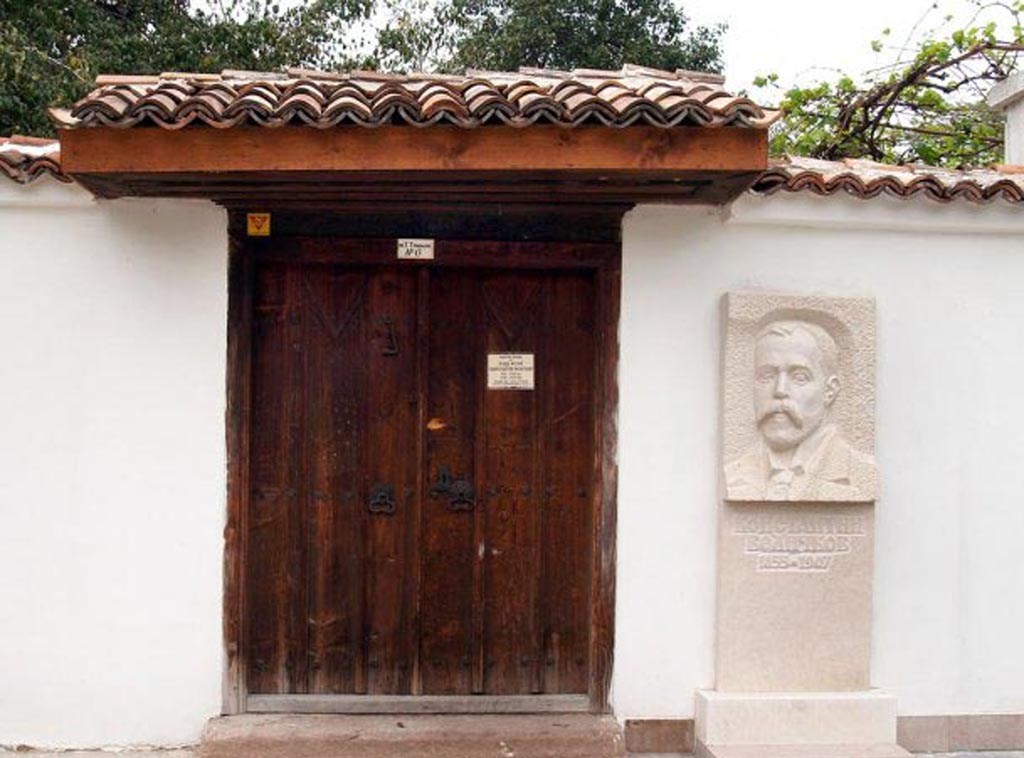 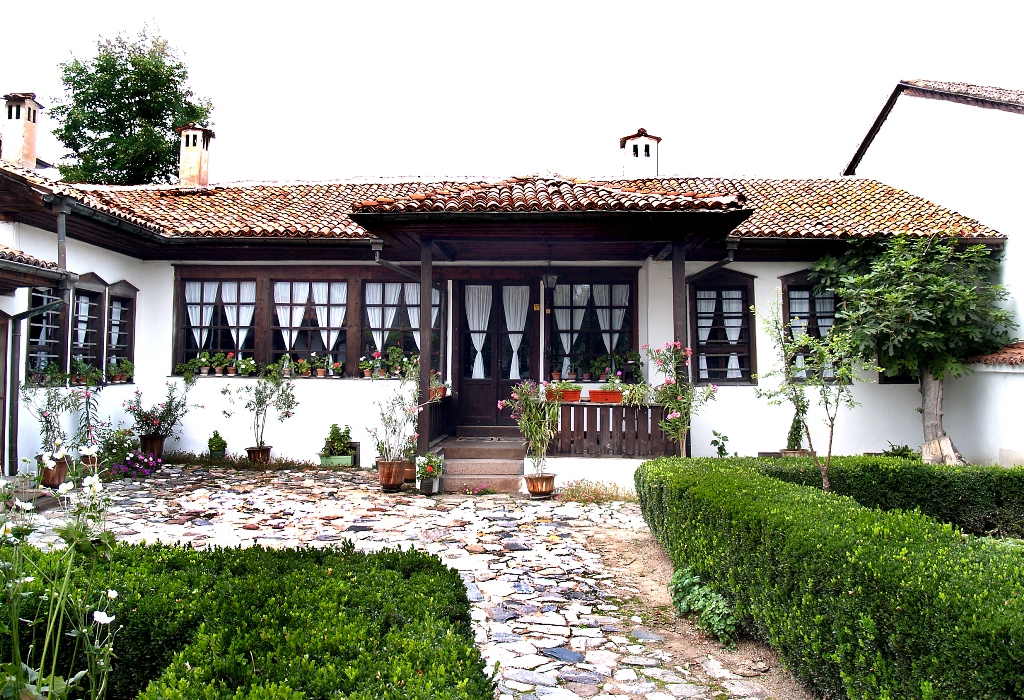 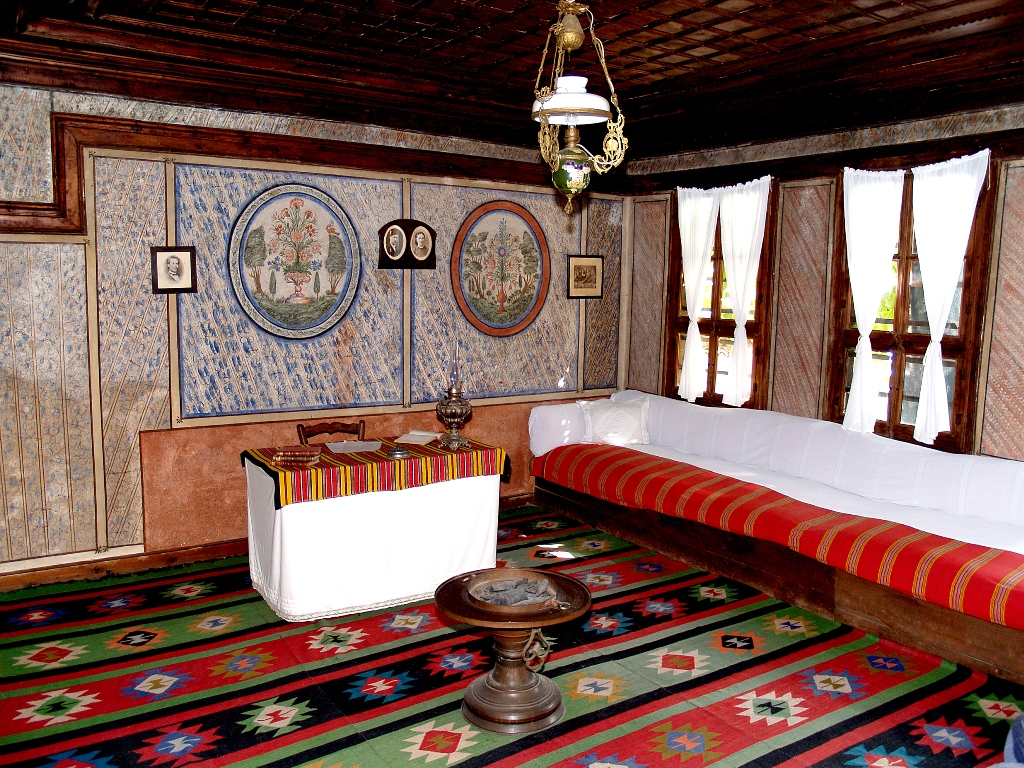 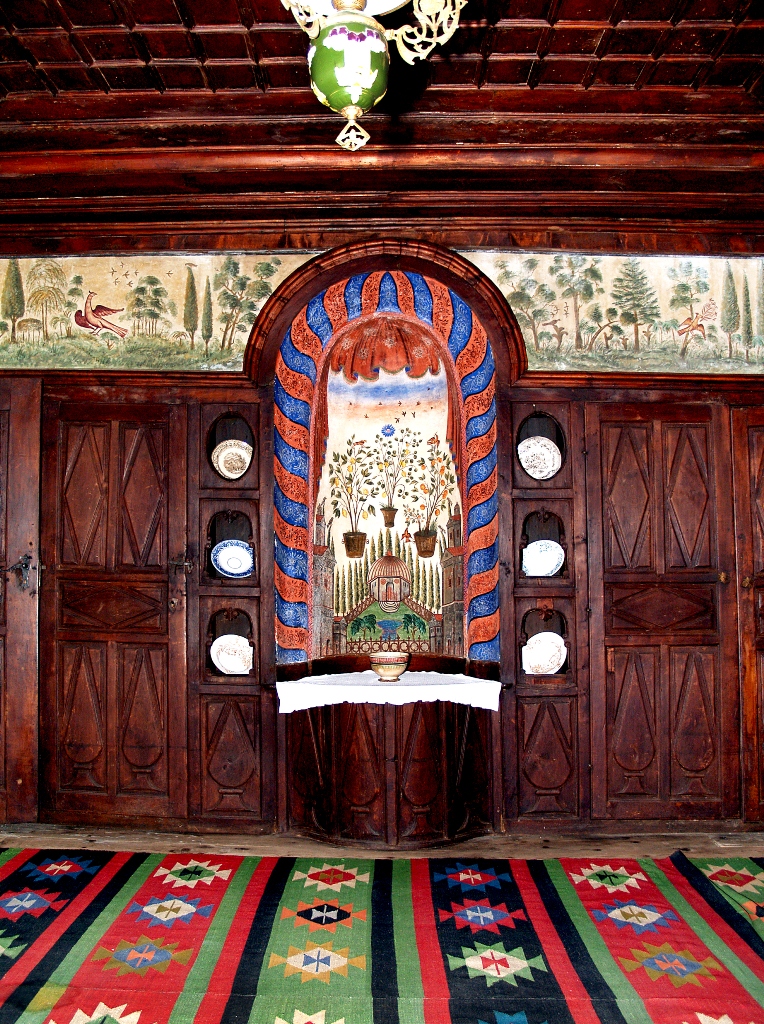 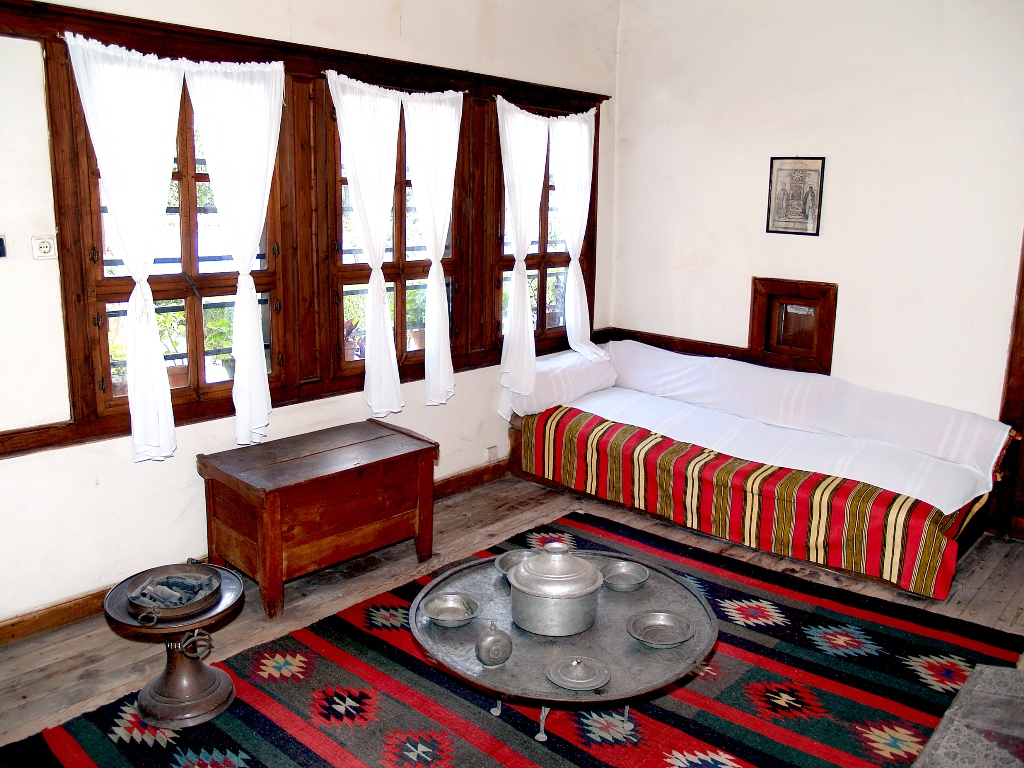 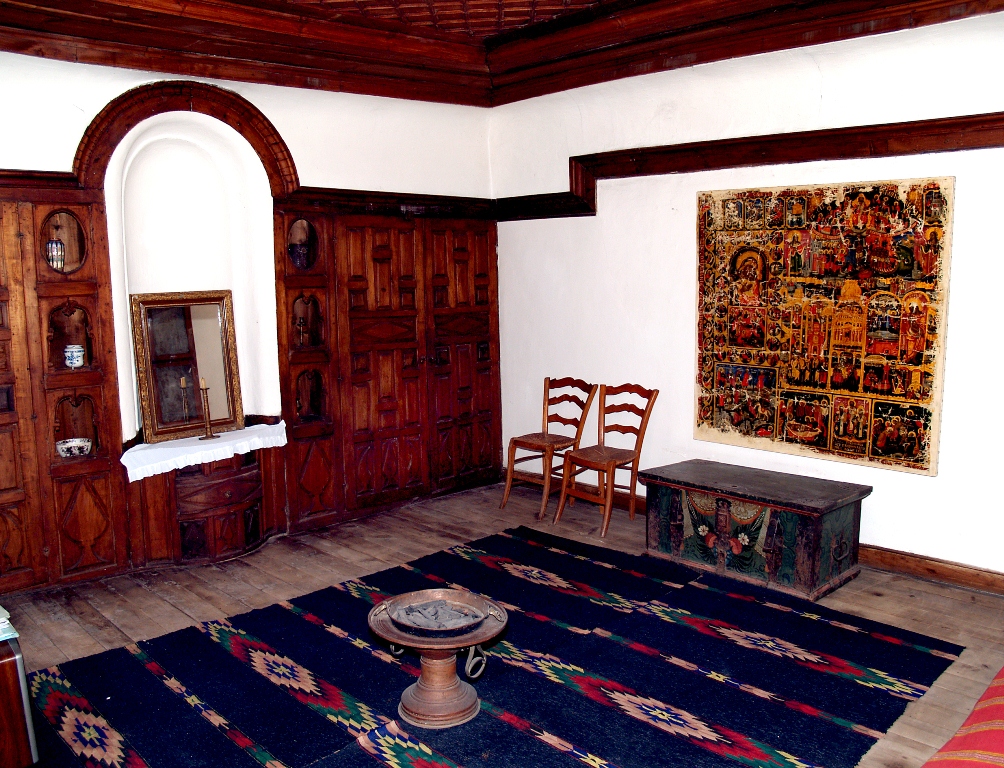