Yunatsite Tell is located in the western part of the Upper Thracian Plain next to the old river bed of Topolnitsa river immediately before it merges into Maritsa river. The tell itself is comprised of layers of settlements from different periods the newer build on the remains of the demolished older ones. The layers are distributed as follows: 8 from the Eneolithic Age (5000 BCE.), 17 from the Early Bronze Age (late 4000 – 3000 BCE.), 2 from Late Iron Age. They formed a hill 12 m high and with diameter of the base 100 m. There have been Roman fortification and Medieval necropolis erected over it.
The archaeological excavations of the site began in 1939 and were stopped with the onset of the World War II. Work was resumed in 1976 and in the period 1982 – 2000 the research expedition was international as scientists from the Russian Academy of Sciences participated in them. In the period 2002 – 2011 excavation work continued and new international expedition was formed together with Greek scientist and research team. In the last 5 years the archaeological excavations at Yunatsite tell are financed by the Bulgarian Ministry of Culture as the site is at the top of the national priority list. Currently the research expedition is joined by volunteers from USA, Canada, Australia and Italy as part of joint project between Pazardzhik History Museum and the Balkan Heritage Foundation.
The excavation in the last 10 years prove that the tell is only a small part of large settlement (area surface of over 100 000 sq. m) that emerged in the beginning of the Chalcolithic period – approximately 5000 cal. BCE. Its upper section has been surrounded by a 4m wide clay wall that currently is 2.5 metres high bit most probably raised as high as 5 metres. Before the wall there is a massive ditch that is 10 metres wide and 4 metres deep. Together they form the earliest known acropolis (citadel). Numerous artefacts prove that the local population at the time had attained a high level of material and spiritual culture, had well developed aesthetic taste and technological skills. The complicated and massive fortification system that protected the heart of the larger settlement as well as the findings that prove well developed trade and commerce (reaching the Aegean shore) are typical for town centres that emerged 2000 years later.
Research confirms that the tell has been inhabited for over 7000 years. The incessant work of specialists from Bulgaria, Europe and America in the last 50 years is proof in itself that the site is of national and European importance. The results of the research are gathered in two volumes as well as in the book The Golden Fifth Millennium. Thrace and Its Neighbour Areas in the Chalcolithic that comprises of the reports delivered about Yunatsite tell at different international conferences. Yunatsite tell is also the topic of 80 scientific articles published in numerous Bulgarian and foreign magazines and journals. 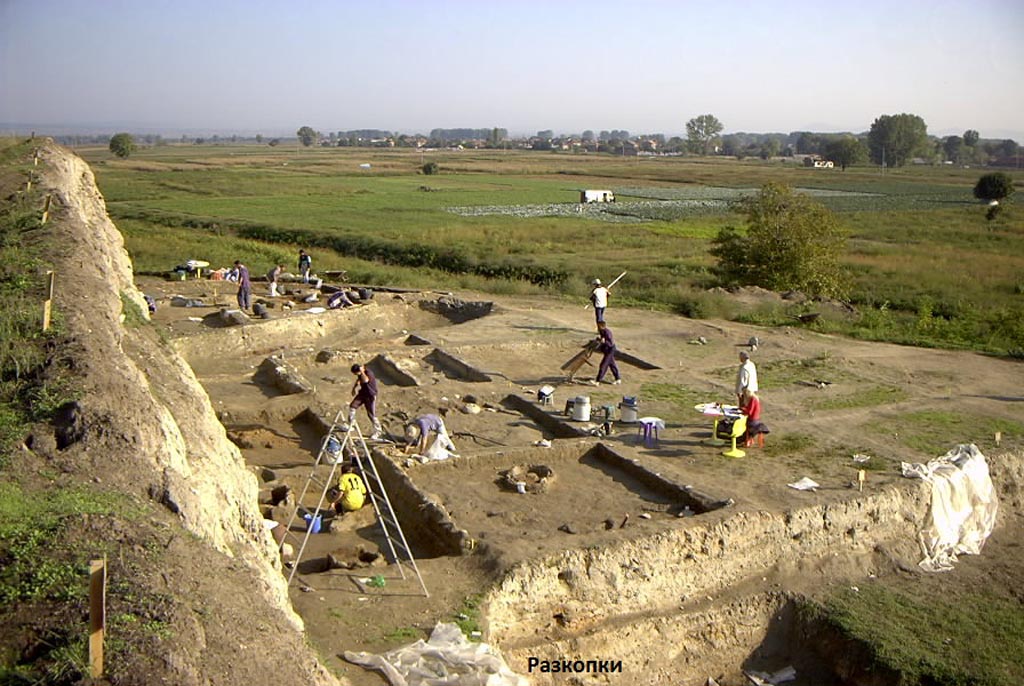 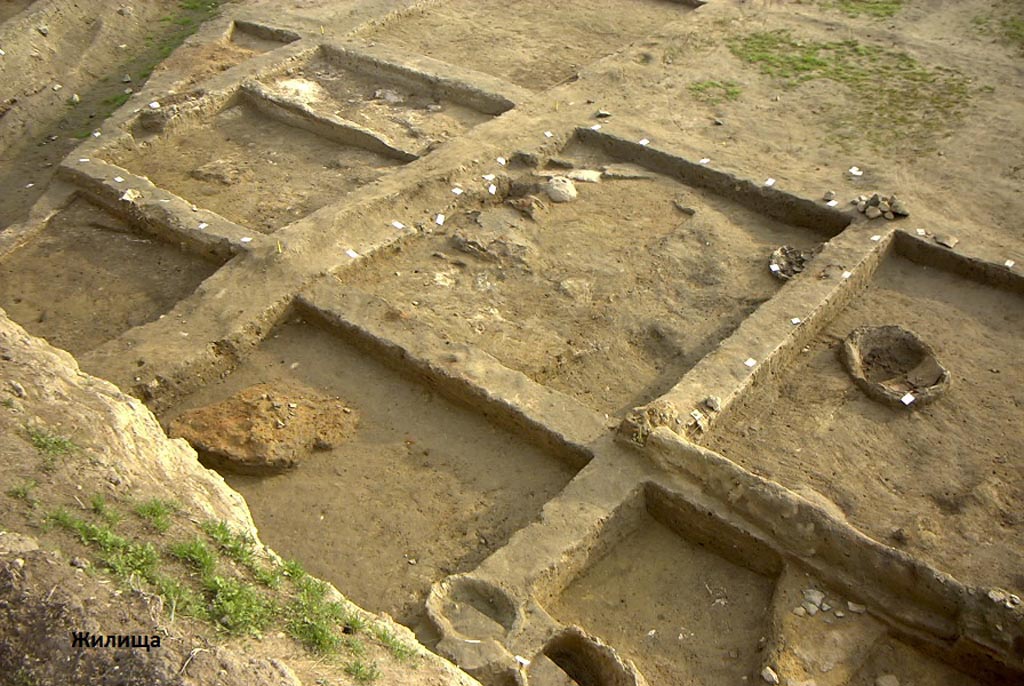 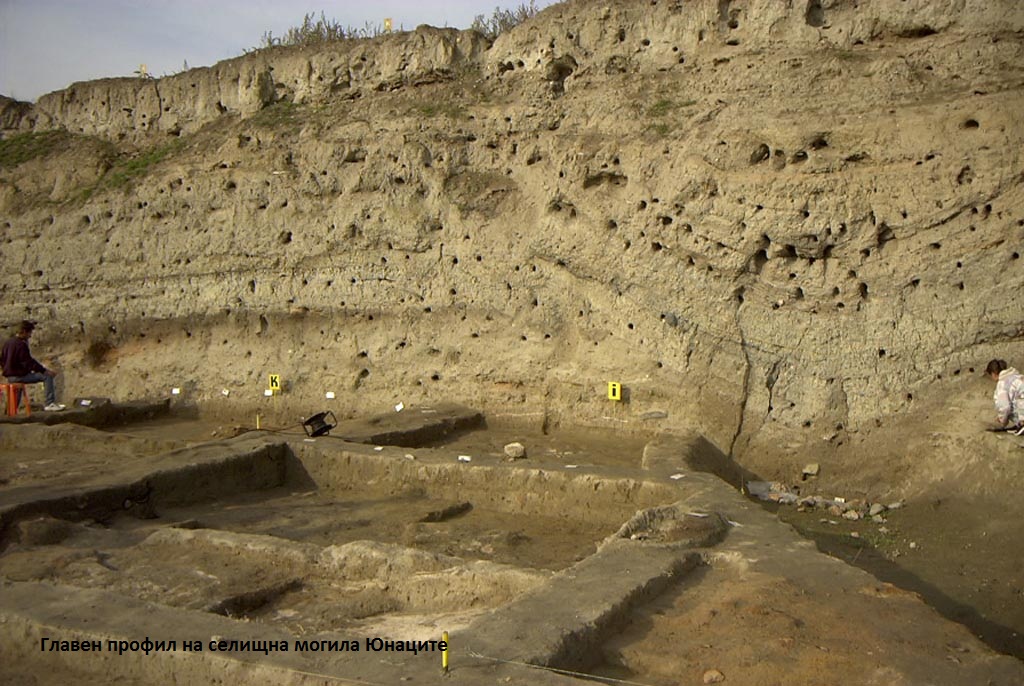 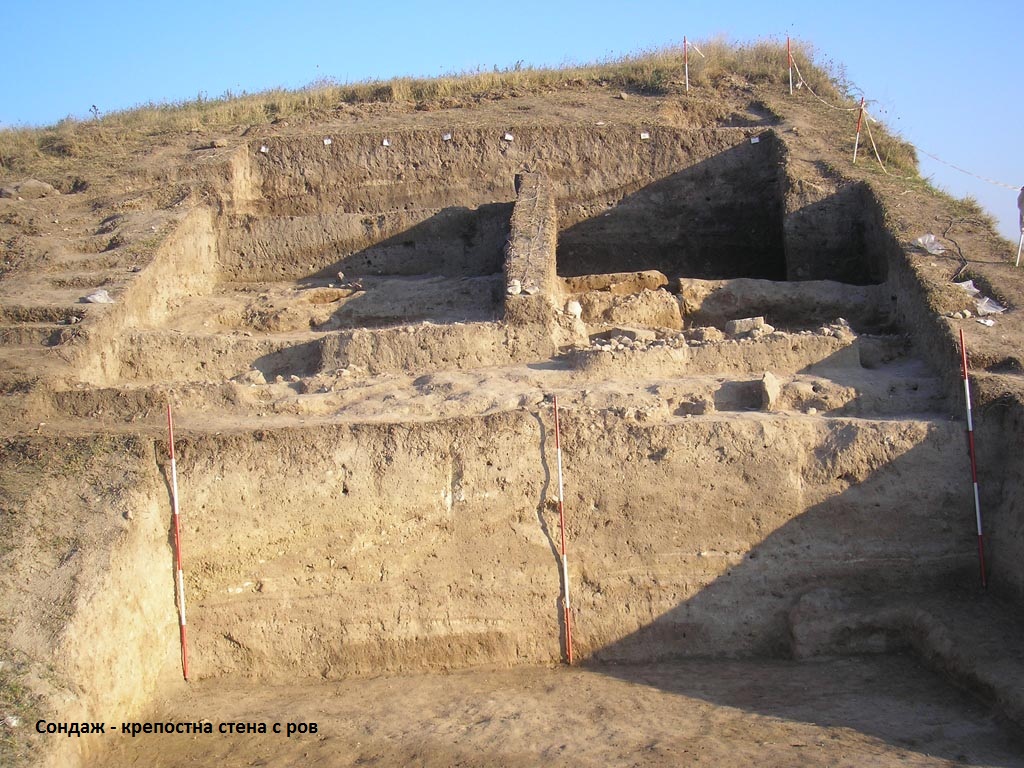 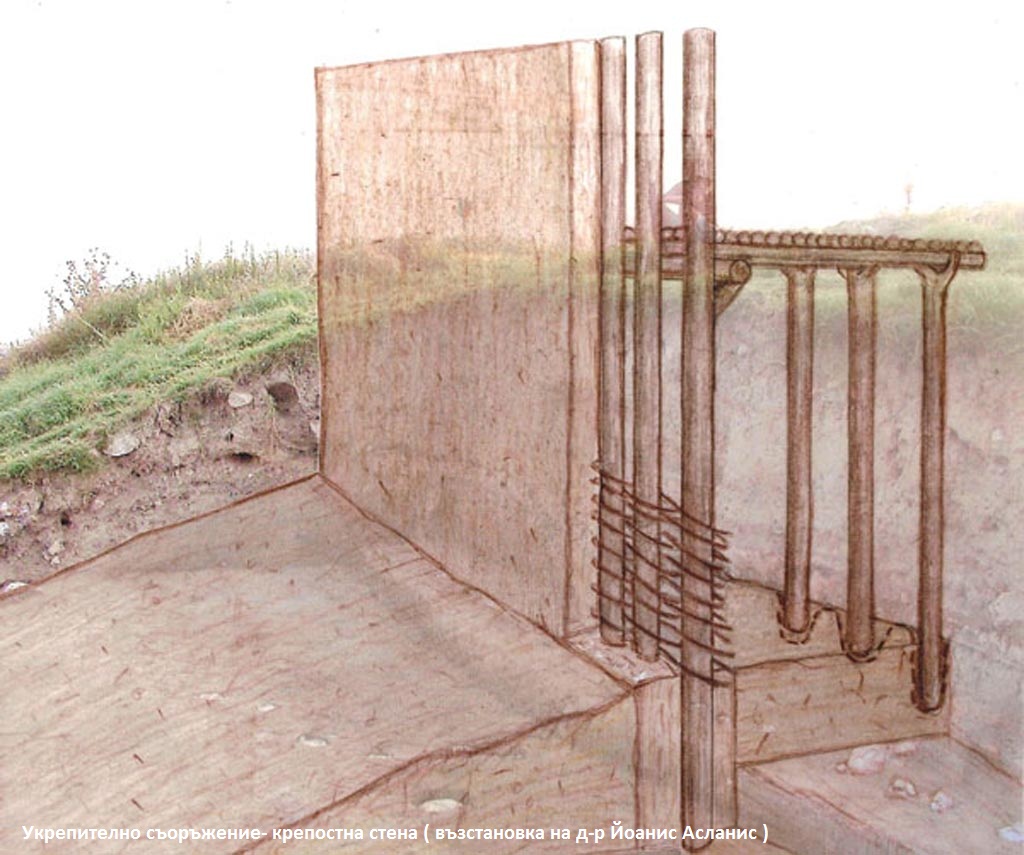 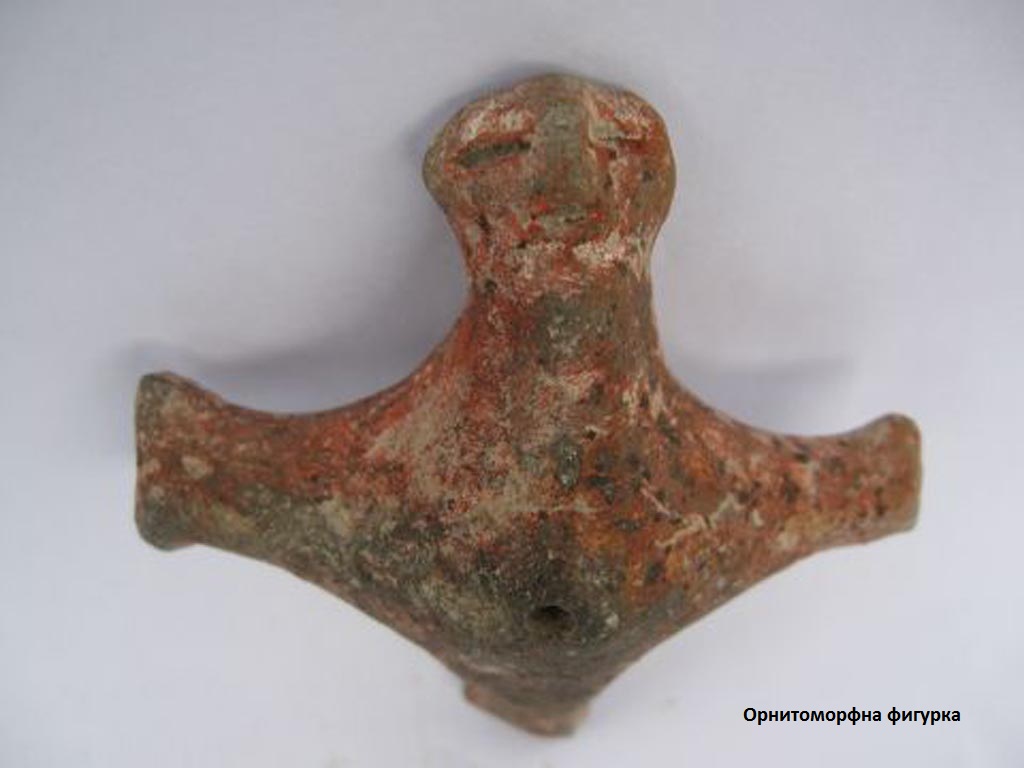 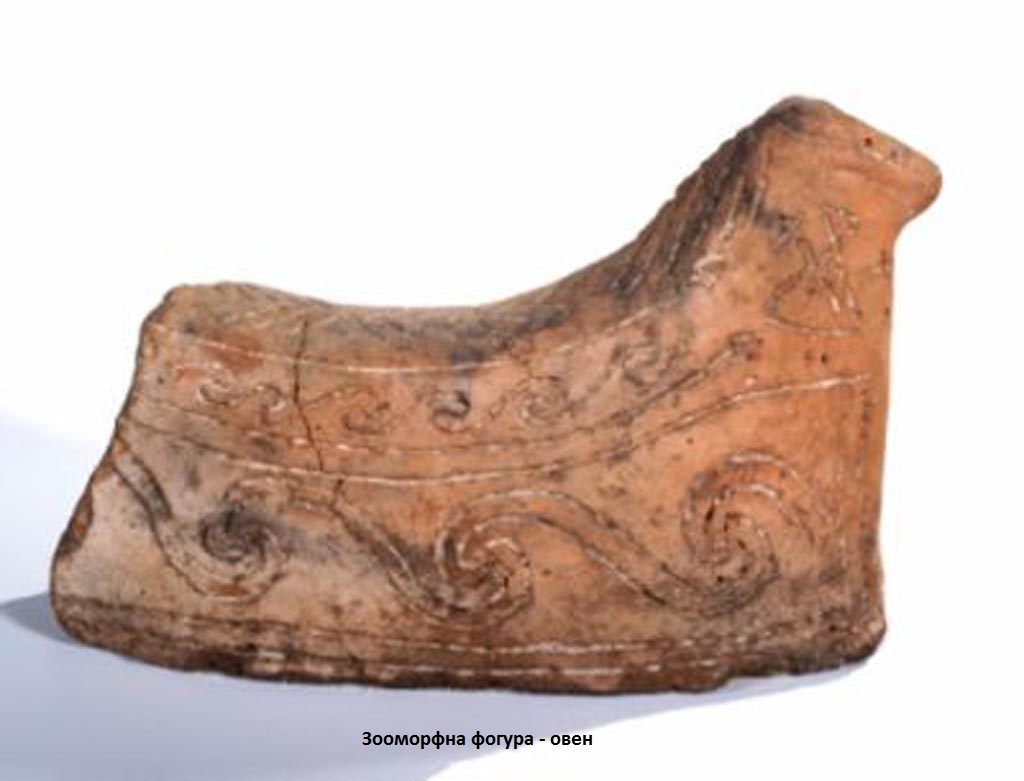 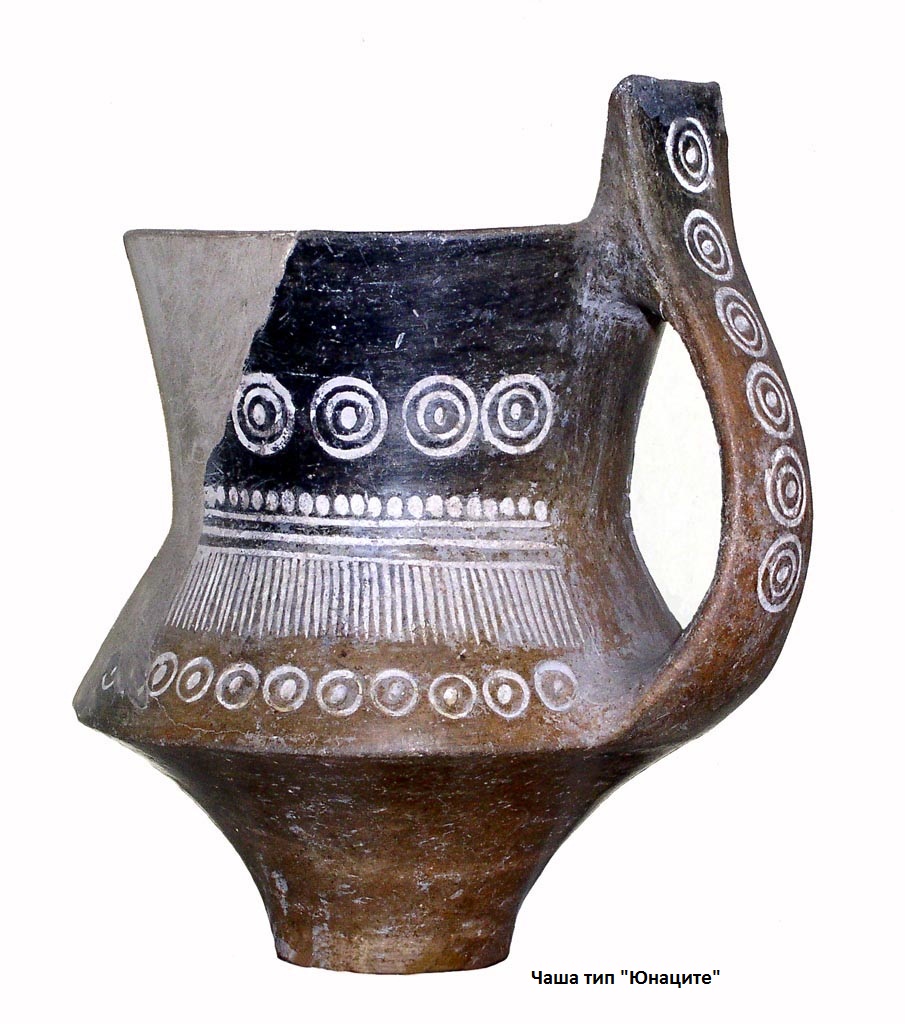 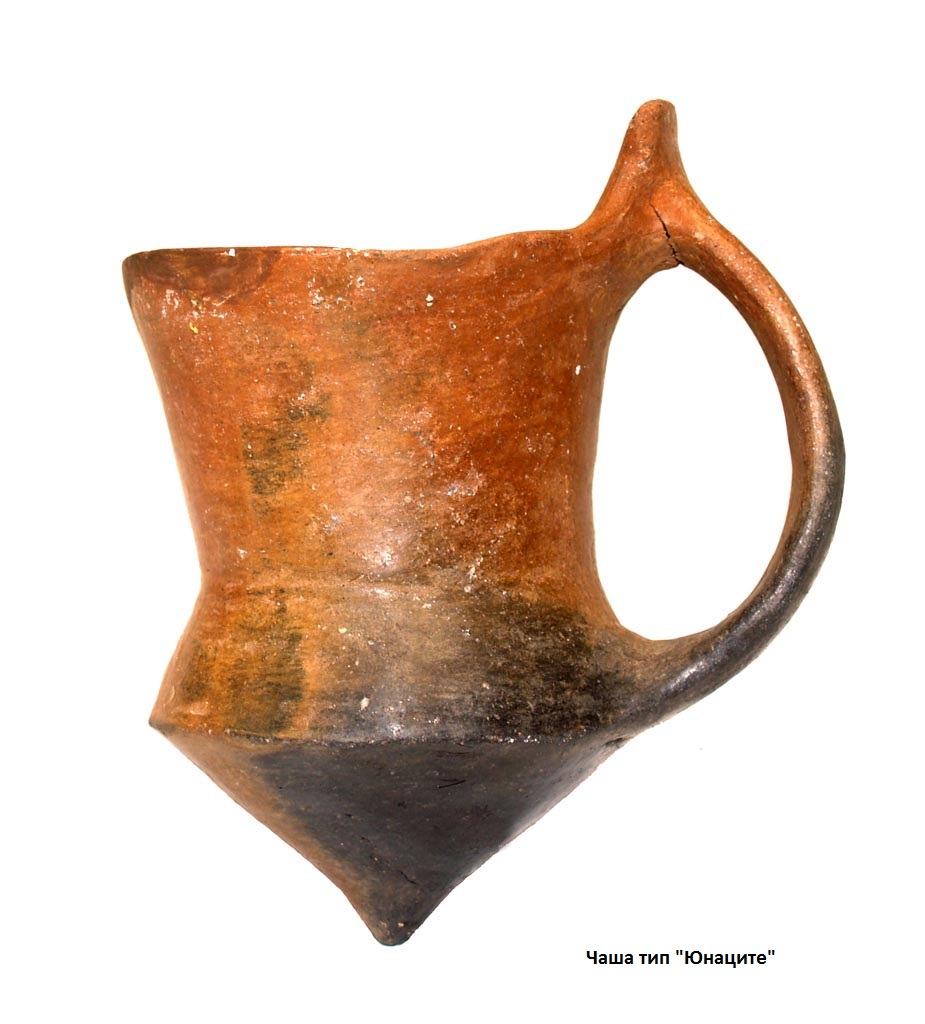 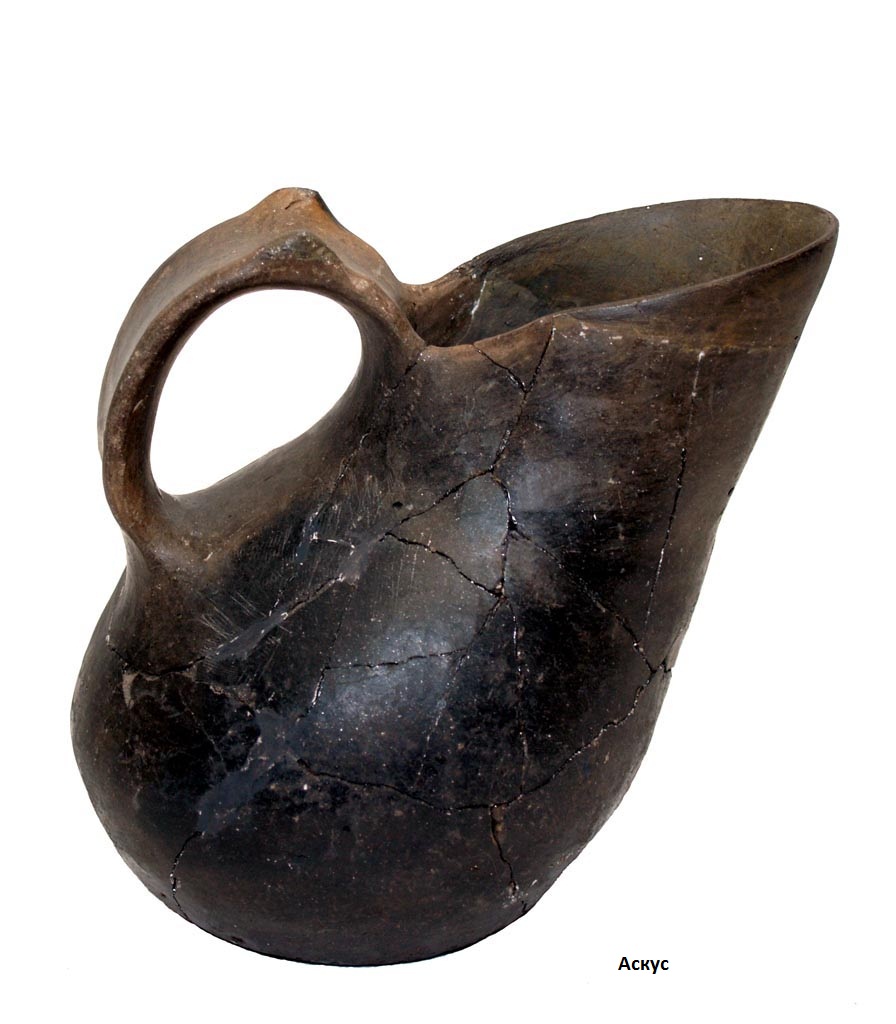 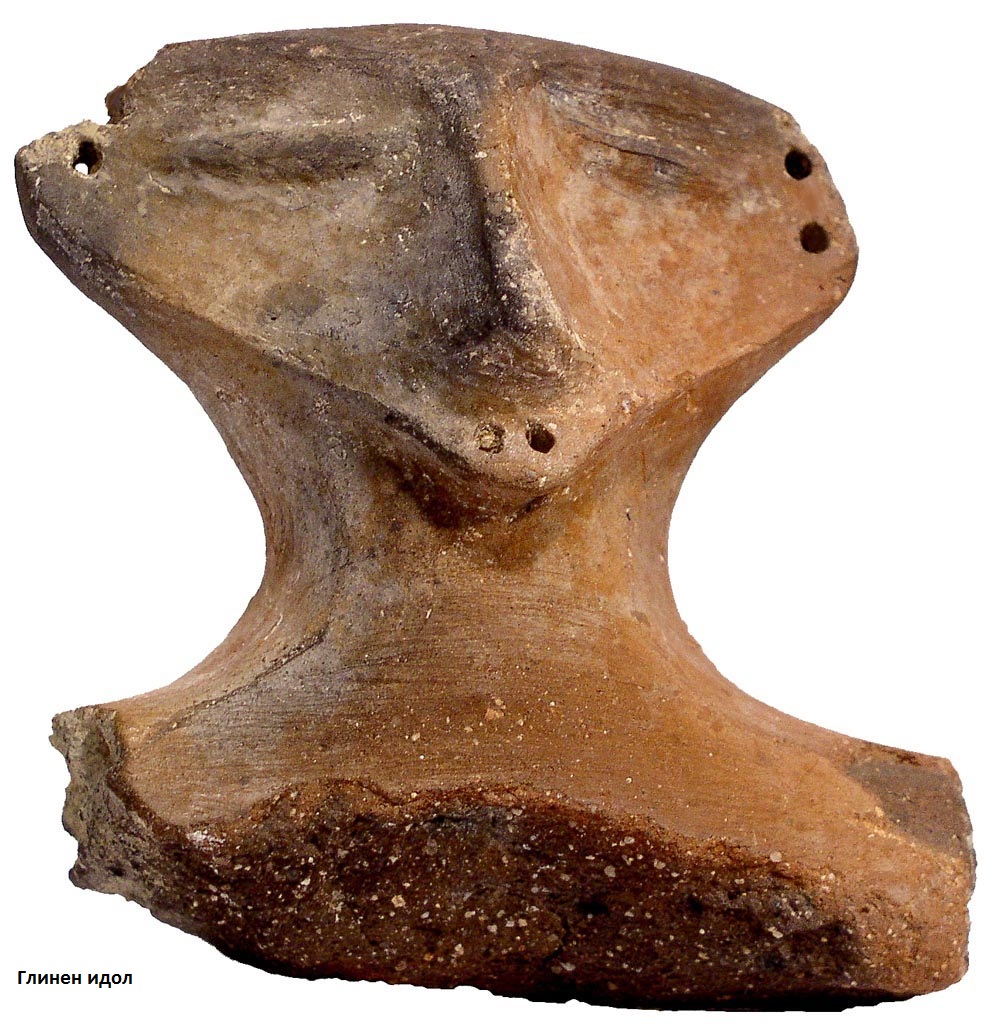 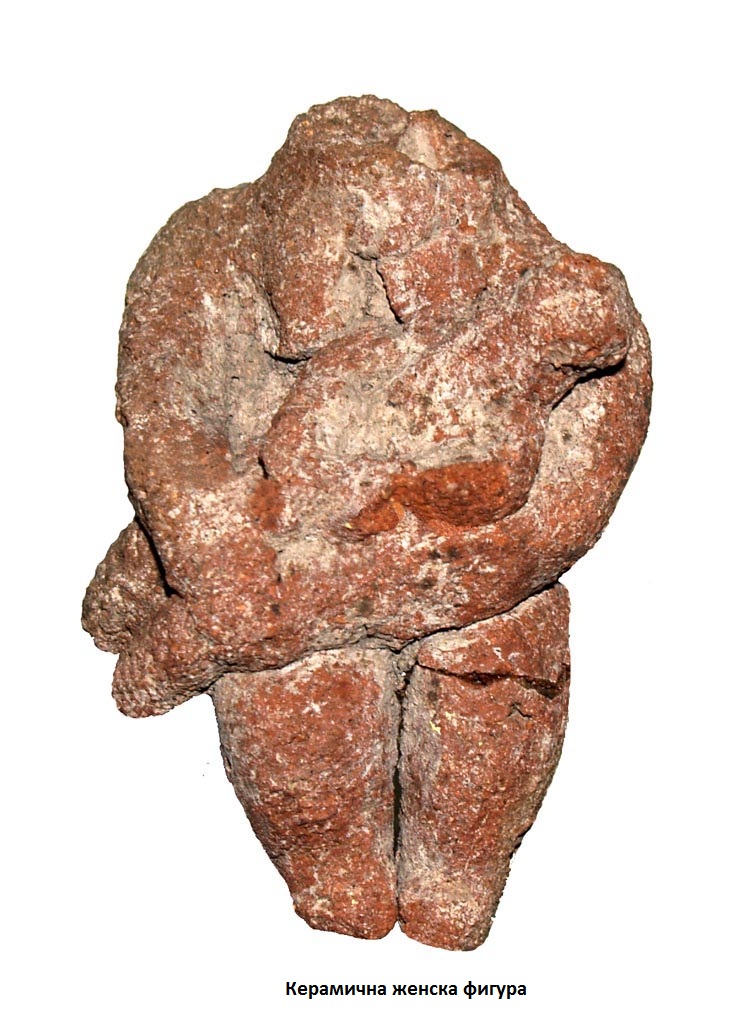