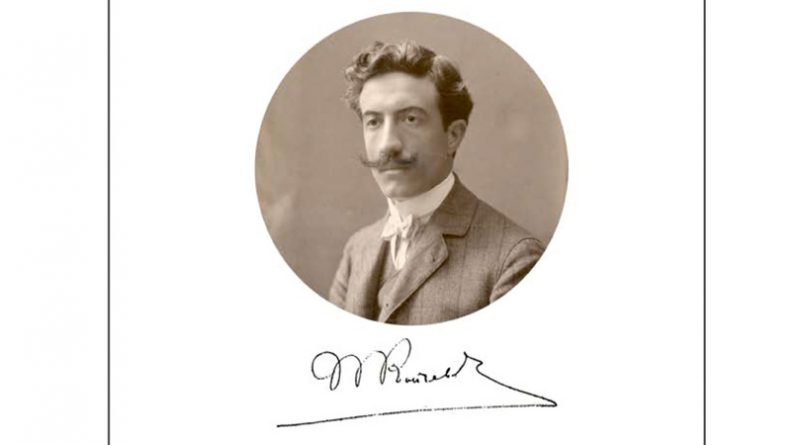 On 11 May 2016 (Wednesday) at 17:00 in Regional History Museum-town of Pazardzhik (15 K.Velichkov square) opened an anniversary exhibition accompanied by book presentation commemorating 140 years since the birth of architect Pencho Koychev who designed one of the symbols of Pazardzhik – the old post office. This event is part of the celebratory activities organised by the Institute of Art Studies at Bulgarian Academy of Sciences, the University of Structural Engineering & Architecture (VSU) Lyuben Karavelov – Sofia, the Union of Architects in Bulgaria and the Chamber of Architects in Bulgaria – Sofia Regional College. Managers and coordinators of the celebrations are Associate Professor Architect Mariya Davcheva and Associate Professor Architect Stela Tasheva from Architecture department of Institute of Art Studies at Bulgarian Academy of Sciences.
Architect Pencho Koychev (1876 Dryanovo – 1957 Sofia) graduated in 1901 Architecture in Gent, Belgium. Until his retirement in 1933 he has worked as regional Architect in Pleven, in the Ministry of Public Buildings, Roads and Communication; as head of the implementation department at the Directorate of Railway and Port Buildings; as head of the architectural department at the Ministry of Public Works. In 1928 he has been given a special task by the Ministry of Justice to prepare the blueprints and manage the building of the Sofia City Court. He has also been lecturer in architectural styles at the Art Academy and had private architectural practice. Some of his work includes eminent buildings such as the courts in Ruse, Tryavna, Botevgrad, Etropole, Novi Pazar, Peshtera, Parvomay, the north wing of the National Assembly of the Republic of Bulgaria, St George the Conqueror Chapel Mausoleum, Tsarska Bistritsa royal palace, the old post office in Pazardzhik etc.
As mentioned above Architect Pencho Koychev is the author of the architectural project for the old post office in Pazardzhik. The building has been constructed over the period 1907 – 1910 after proposition made by the Directorate of Post and Telegraph Offices on a plot owned by Sveta Bogoroditsa Church and is today one of the symbols of Pazardzhik.
The exhibition can be visited from 11 May to 5 June 2016 every working day within the work hours of the museum. 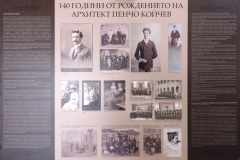 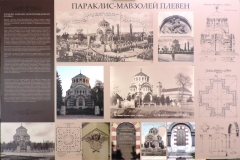 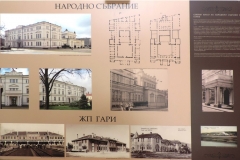 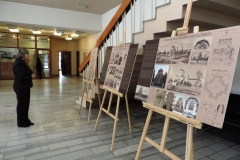 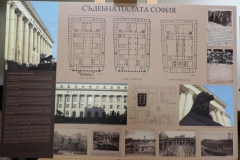 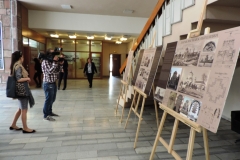 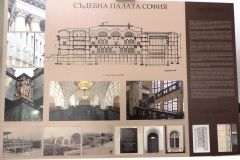 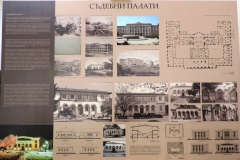 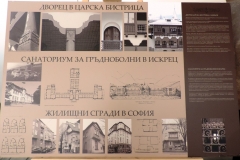 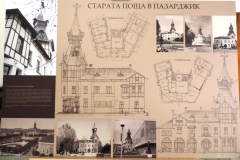 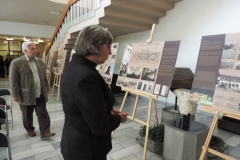 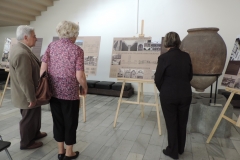 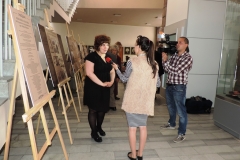 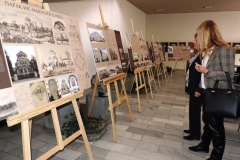 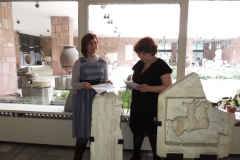 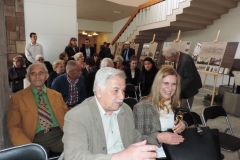 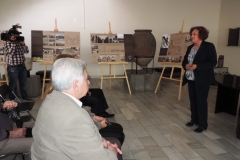 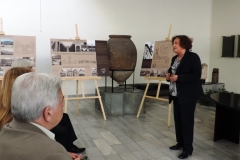 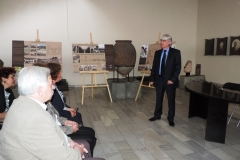