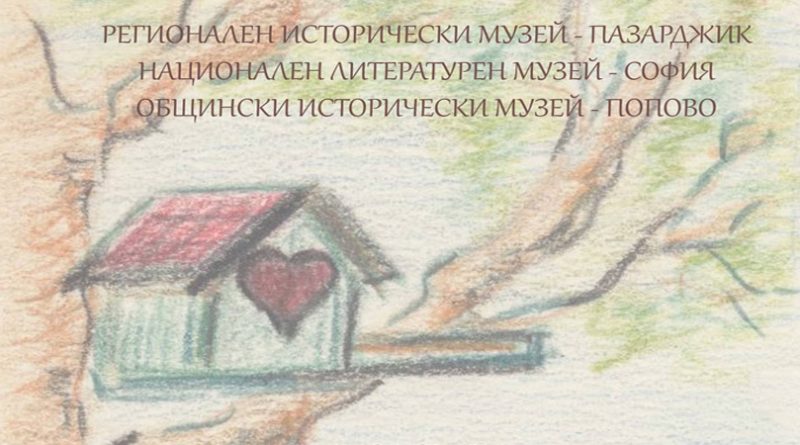 On 18 April 2016 (Monday) in the Historic house museum Konstantin Velichkov at 6 Teodor Trayanov str. has been opened the guest art exhibition When We Were Children. Writers as Kids.
It is the result of the joint effort and expertise of National Literature Museum – Sofia and Popovo Historical Museum and displays different toys and items related with everyday life, education and schooling of children in the period end of 19th century – beginning of 20th century. Various posters of famous Bulgarian writers such as Aleko Konstantinov, Peyo Yavorov, Dora Gabe, Kalina Malina, Zmey Goryanin, Yordan Stratiev, Svetoslav Minkov etc, show them first in their childhood years and then at the period of active work when they created wonderful poems and stories for children. Some of the original illustrations of different children books and newspapers made by renowned artists such as Iliya Beshkov, Vadim Lazarkevich and Nikola Tuzsuzov are displayed as well.
The authors of the exhibition had a glimpse of various aspects of the inner world of children and invite us to travel back in time to our own childhood days even for a few brief moments. There was a surprise for each one of the children visiting and they were able to craft their own gifts.
The exhibition comprises of 15 posters, large toys from the period from end of 19 century to early 20th century (baby prams and strollers, rocking horses and bicycles), board games – Krachun i Malcho, Dama Vodenitsa and Igrite na Amur, bisque, porcelain and rag dolls as well as diversity of other items.
This is the result of long years of research and gathering of museum specialists that aim to revive the traditions and keep national memory alive. 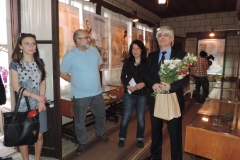 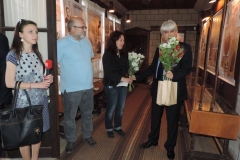 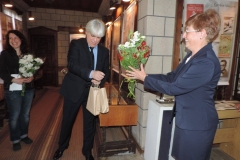 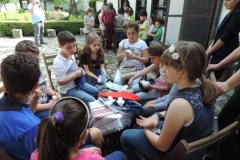 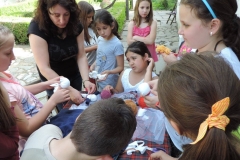 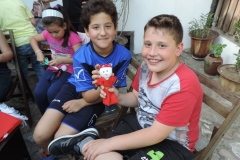 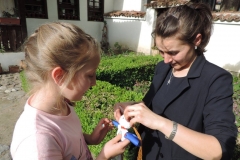 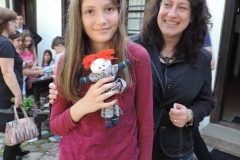 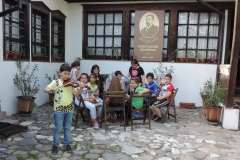 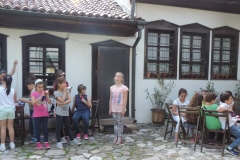