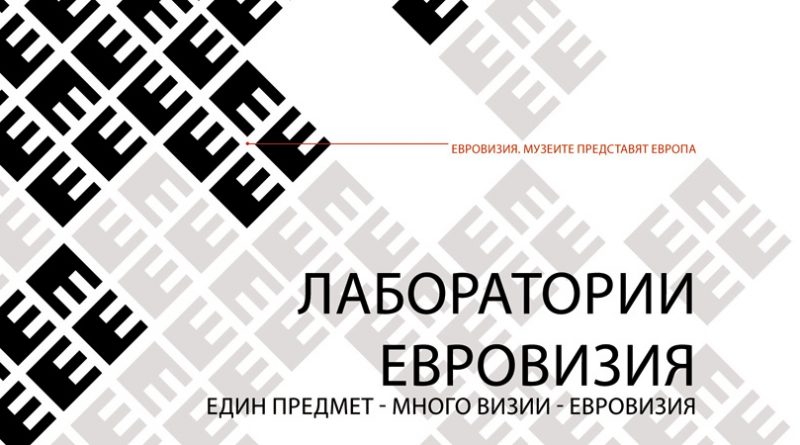 In the period 24 March – 15 April 2016 in the central building of Regional History Museum-town of Pazardzhik at 15 Konstantin Velichkov square will be displayed the guest mobile art exhibition The Fragility of Tolerance. It is organized by National History Museum – Sofia and is the highlight of EuroVision Labs – provocative series of initiatives organized as part of the European project EuroViision Museums Exhibiting Europe (EMEE) by cultural institutions from Germany, Slovenia, Italy, Portugal, France, Austria and Bulgaria. The project has been funded and supported by European Commission Culture Programme and span over the period 2012-2016.
This guest exhibition is a compact mobile variant and has already been successfully displayed in Kyustendil, the Regional Inspectorate of Education – Sofia and could be now seen at Pazardzhik History Museum.
The main topics covered by the original exhibition have been preserved in the mobile version – the salvation of Jews in Europe during the World War II. It comprises of 14 tableaus that present through pictures and documents the religion, tradition and culture of the Jewish community. The multiple identities of the Star of David are shown as well – it is at the same time the main recognized symbol of Jewish identity and the stigma for millions of Jews on the way to their death. There are also presented chronicles of the Jewish prosecution in Europe in the period 1933-1945, materials about the Anti-Jewish pogroms, Nazi concentration camps, pictures of saved Jews from Denmark and Albania, documents from the Bulgarian State Archive related with the Salvation of the Bulgarian Jews, pictures and biographical data about the 20 Bulgarians recognized as Righteous Among the Nations who risked their lives to help fellow citizens of Jewish origin. The topic of the tragic fate of the Jewish population of the newly acquired lands of Western Thrace and Vardar Macedonia has been explored as well.
As the original version of the exhibition is realized through the usage of scenography and video mapping solutions as well as visual and audio effects, some of the tableaus in the mobile version also utilize creative scenography methods skilfully prepared by Ivo Hadzhimishev.